Canis Vegolis ☄ [Thanks for 15 votes]

Hi! I’ve been inactive for a while and I’m back again. Epik.
Because I was somewhat still interested in making stuffs, so that’s why, even I’m kinda bored of FE2 because it’s lack of necessary updates, I didn’t meant to rush Crazy but this is just my thought of FE2, so don’t get mad with my opinion lol.

Description of Map
The map name “Canis Vegolis” was mixed with the star names. (VY Canis Majoris, Vega and
Polaris. They’re ones of my most favorite star) the map itself is the winter themed map. so I think it’s good to make the map name that included the star name.

Creator: popp15 (Owner) and ITIRoblox_GirlITI (Assistant) (He helped a lot this time)

Part count: 5,976 parts (People with bad quality pc are not recommend to play this map) 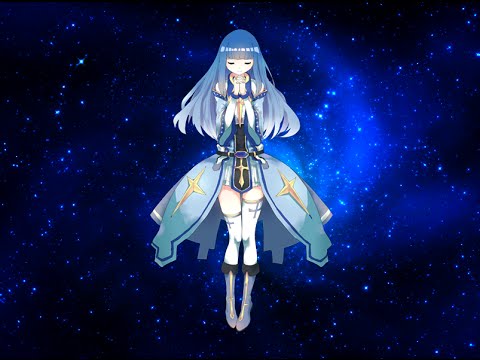 Time spent to this progress: 3 months 1 month from serious working and 2 months from ran out of idea

Creators thought
Me (popp15): I think I’ve outed myself enough for this map, I was suffered for whole 2 months because I can’t find any idea but with my friend help, so I can continue this map until it finished, and this is the second time that I’m not disappointed to my creation but it’s still a little bit over-decorated for some reason lol.
ITIRoblox_GirlITI: “I think this is our best progress… yes”

And now, it’s time for your thought about this map

Also, there’re the secrets in this map… but i think it’s not that necessary lol.

I’m ready to record + a vote

amazing
reminds me of nflheim or whatever the name was lol

Oh welll, I’ve forgot to mention that we will decrease some unnecessary parts to make players more comfortable to play this map, the new stuffs will update in this topic.

I DID NOT MEAN TO VOTE ACCEPTABLE! I MEANT GREAT!

So you’re saying that you’ve mistaken from clicked the rating button? You can change your vote by click at “Show results” button and select again.

Oh. Thx for telling me!

For some reason, I think final section is kinda too easy in general. Should we buff it?

If there’s still no vote for this poll today, I guess that I will keep it as the same.

After I’ve finished all of duty from the school, I will convert some buttons become the group-button. Especially in the 1st and the final section, I hope it will be more challenging for multiplayers server.

Edit:
And I just accidentally click at the vote… bruh.

You can remove the vote you know, just press the vote button again and then press “Remove Vote”

Nope, I meant the vote from rating poll (Design + Details). It cannot be removed. I think I made you misunderstood because I did not explain it more clearly, my bad.