It does not matter, imo.

Not sure if our map died yet.

There’re none of conversation if I don’t revive my topic with necessary stuffs such as update, announcement, etc.

I was highly expected for criticisms, suggestions and a lot of feedbacks to improve my design but it looks like this progress is getting forbidden from the map creations topic, maybe our progress was good enough so people had no ideas where to suggest to? Or our design is too weird to suggest about it? Or our map was at its finest so there’s nothing to pay more attention to it?

I don’t know. There’re none of feedbacks, so we have no idea what to do with our progress anymore, making something randomly may cause the map become worse than it used to be, that’s why we decided to keep this map as the same.

But… I am trying to explain that we don’t think that we’ve to let this progress become forbidden way too soon, we have thought that our progress would be active for a while in the forum and this happened. We know that our map got 17 votes which is really a successful progress so far, but still… The votes is our minor expectation, but the main objective for us is to get our skill improved from constuctive criticism or useful suggestions.

Even some of my/our old progresses weren’t get a lot of votes like this but there’re still many people who suggest or make the criticism to my/our progresses which I feel better than this current progress.

I am heavily sorry if this message is way too ridiculous or pessimistic but… those are actually how do I think and from some thoughts of my close-friend too.

If there’re some point that they’re totally wrong, you can explain about it and I don’t mind.

And thank you to everyone who supported, suggested and criticized to our progresses.

Our progresses wouldn’t success without your feedbacks.

I will give my feedback

Note : This is all my opinion and what i think of the map also there is quite a lot of mistakes in the text mostly due to my autocorrect. I have not played the map yet so i am sorry if i got something wrong

That’s really a constuctive criticism, even though it’s your opinion.

Well, you’re not wrong lol. That’s how exactly happened to my old progress like Niflheim Hvergelmir.

The winter is the perfect season to watch the star during night time but sadly that my country do not even have snow or northern light in winter. (I wonder how do people in our country still called as “winter” rather than “autumn” lol) so expect to make the map with winter themed that has the star-related name. I think the name concept will be more clearly if I added the story but… I messed it up so… guess I will do it later.

Idk about this one, because I did not work on the particles emitter, I will discuss with my close-friend about this.

Ngl, before we finished this progress, if we haven’t union those boxes marks, the map would be around 7,500 - 9,000 parts. And that’s when I was ran out of idea.
Well, we can remake the boxes if we had enough time to make it.

I like the light effect from the roof which looked good but i see quite a lot of neon with forcefield material just floating around randomly which trying my best could only think of them as perfectly round stars. The walls looked to straight and should be curved around more and add a bit more design on it if you can. I see lots of neon just spammed onto the side of the wall which actually looks good if it wasn’t for it to mostly be square-shaped. The tree was good but it doesn’t really match with the neon theme that i see you are going for and it is purple which is quite well with the light but weird with the rest. On the last photo of section 2, you can see that platform beside that ladder has some bluegrass just handing but looks bad unless you add a layer handing down too. I am not sure if you understand what i mean by that.

I was asked my friend that we should reduced those light effects or not but he’s refused, so I keep them as the same which I still think it’s a bit too much, and… I guess I will have a discussion about this with my friend.

Also about the wall marks, I’m totally agree (which is my fault from poorly made this lol).

About the platform beside the ladder, I don’t get it. I do not know what you’ve meant with “layer”, do you mean that it supposes to has more layer of different materials, like that?
Please tell me if I’ve guessed wrong at this part.

From my first impression of this, it looked good until i realized almost (just almost) everything is used by blocks. It just looks so squared!!! also just like section 2 last photo, the walls have snow hanging off them but should also have a layer above them to look better. The color in this section looks good and the smokey effect looks amazing with the snow and colors. I see huge forcefield chains that looks good but confuse me and might make a dumb person (me not you) think that it will appear once a button is clicked (idk if it does). The skybox and the tower with the neon rings around them shooting something to somewhere looks like a good detail but it should have more to do with the gameplay.

I think… this is the weirdest part from all of your opinion. The sentence that you said “it just looks so squared”, I’ve been confused because most of the parts that we have used in the final section are mesh and union parts, I am not sure if you’re mentioned about terrain, platforms or the wall, it’s lack of explaination so I have no idea about this one, but after I saw that you’re also mentioned with 2nd section so I guess it could be the wall? Correct me if I’m wrong.

In conclusion, I think I can use some of suggestions from your criticism to improve our progress, but there’re some parts of your criticism that I’m still do not understand, but you can still explain about it again.

Thanks for the feedback

blocky i mean. at the last section it looks so blocky and i feel like there should be more wedges involved although it is just my opinion

Alright, it’s understandable for me now.

but I don’t think that the wedge will solve blocky problem easily, there’re better ways like union or negate the parts, at least the wedge seems to be effective for facility details, I will give it a try.

how did i not see this

I’m not sure about this one…

Its nice and maybe in the future for crazy map, I can find that.

Hello everyone, not sure if my map is still active here lol.

This may be irrelevant to this topic, but it’s important for me.

I DIDN’T MEANT TO STEAL people works, I upload the BGM less than 2 minutes to reduce the robux payment and I always give the credits to the creator in my progress topic, but if I’ve done anything wrong, then I’m heavily sorry and I know that many people are very serious at copyright.

Anyway, I’ll continue this progress if I’m not demotivated.

Thanks from reading this message.

how did i forget to vote
ill try to record it

Definitely gonna try to beat this, and I also better claim my “here before 30 votes” ticket

Sorry from updated this progress way too slow because I was had the problem about my internet connection for 2 days.

If there’re something weird while you’re playing in this updated version, feel free to send the feedback to this topic, thanks.

Oh well, just notice that our map got 24 votes already!

Oh, I forgot to tell that should we delete the chain which located at the middle of the 2nd section? I think it’s unnecessary.

I and my friend would probably not to edit map anymore, except decreasing the parts which is important to the players for more convenience gameplay.

Well, you may ask “why?” It’s simple, because we’re ran out of idea, exactly right? lol

But I’d like to thank you anyone who heavily supported this map or voted this map and now we’ve got 24 votes already which I’m really appreciate it. (Even there’re none of the videoes uploaded in YT, maybe our map has about fps issue for the players who’ve played it so I can understand about this point.)

About 2 weeks ago, there’s the bad news about ETA (Evening-Turning-Around) which got its map music copyrighted, I was shocked about that situation but I’ve to accept it. And then after its topic got revived there’re some people still supporting my progress, and that’s… I’m totally out of my vocab but in the good meaning I guess lol but all I can say about it is just “thanks” or something like that.

Then I was thought about to edit some parts of the map, ETA has pretty bad gameplay from my opinion and then the music of its got copyrighted. So it’s possible to change the whole gameplay of this map but it’d take a bit of time to make it.

And in future (well it’s not that soon I guess), I maybe also re-design or edit my old/older map again such as Artifex Lignarius, Siberia Massif and especially Acidulous Phenomenon(I hate this “finished” progress tbh, it’s the most terrible progress that I’ve done).

And that’s all about this announcement. Thanks from reading. 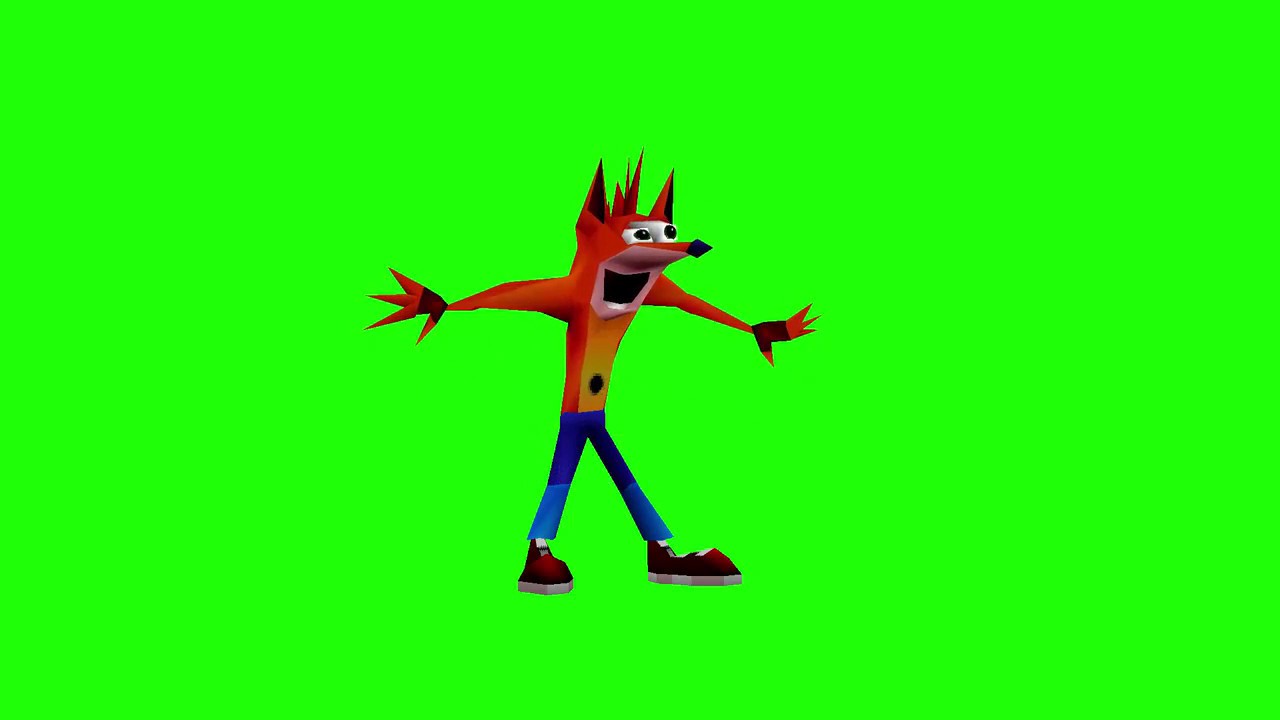