Status: Completed, Gathering Support, Playable in FE2 Community Maps
ID: 6051025488
Creator(s): justinchua2006 (me)
BGM: Waterflame - Metal Industry (WILL BE REPLACED WITH DAMNEPICCALEB - FACTORY CENTER OST SOON)
Button(s): 8
Part Count: 1911
Backstory (I’m not good with these…): You are a humble worker that works at an industrial factory in the industrial district. Everyday was the same for you. Working… Working… and Working. Until one day, you were late for work. You rushed to the place, got into the lift, and hope nothing bad happens. But wait, something’s not right. Everything has stopped working, the conveyors, the production lines, everything doesn’t function properly. There’s absolutely no one in the factory. You feel something wet under you, and realized that there’s water leaking from below! You had to evacuate the factory while the rising flood is trying to drown you.

Description: Finally, I made a map that isn’t “Image-pasted”! I must say I would rather pick this map than Closing Time and Museum Lockdown. I think I did pretty decent to make it FE2-styled. In case you don’t know, this is the map that I have been making for FE2. It’s not really an easy task, but who knows? 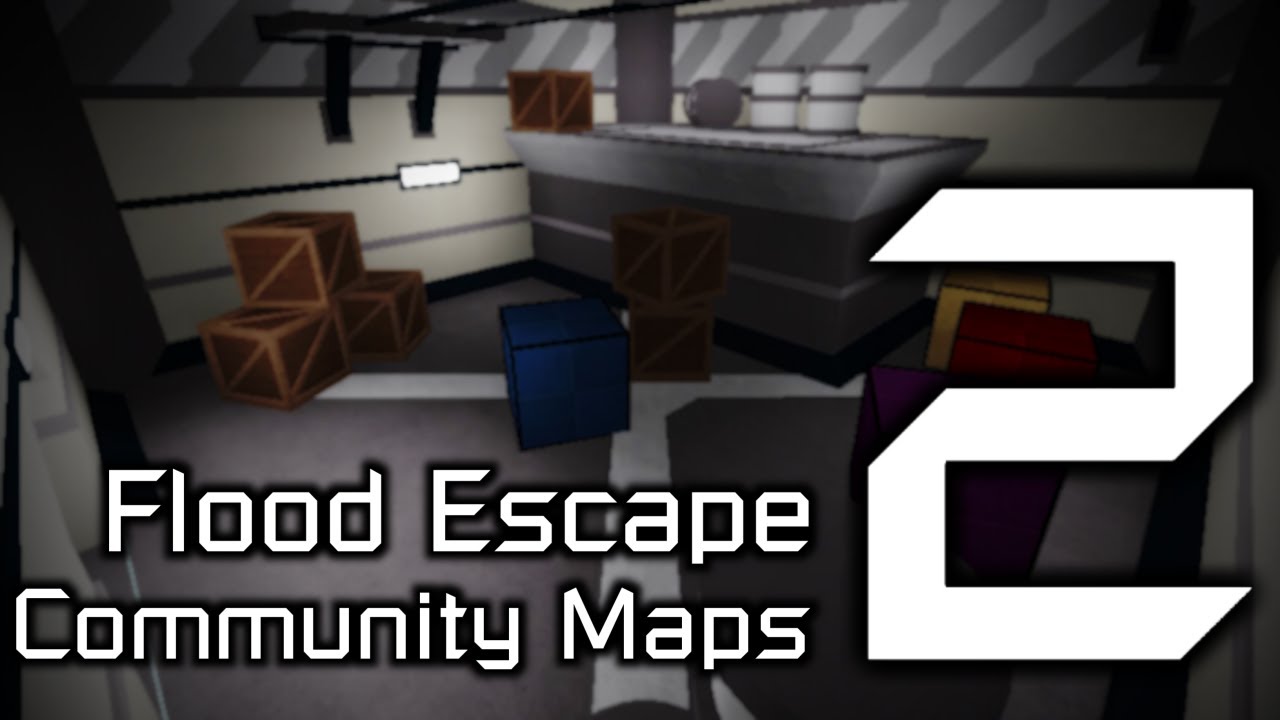 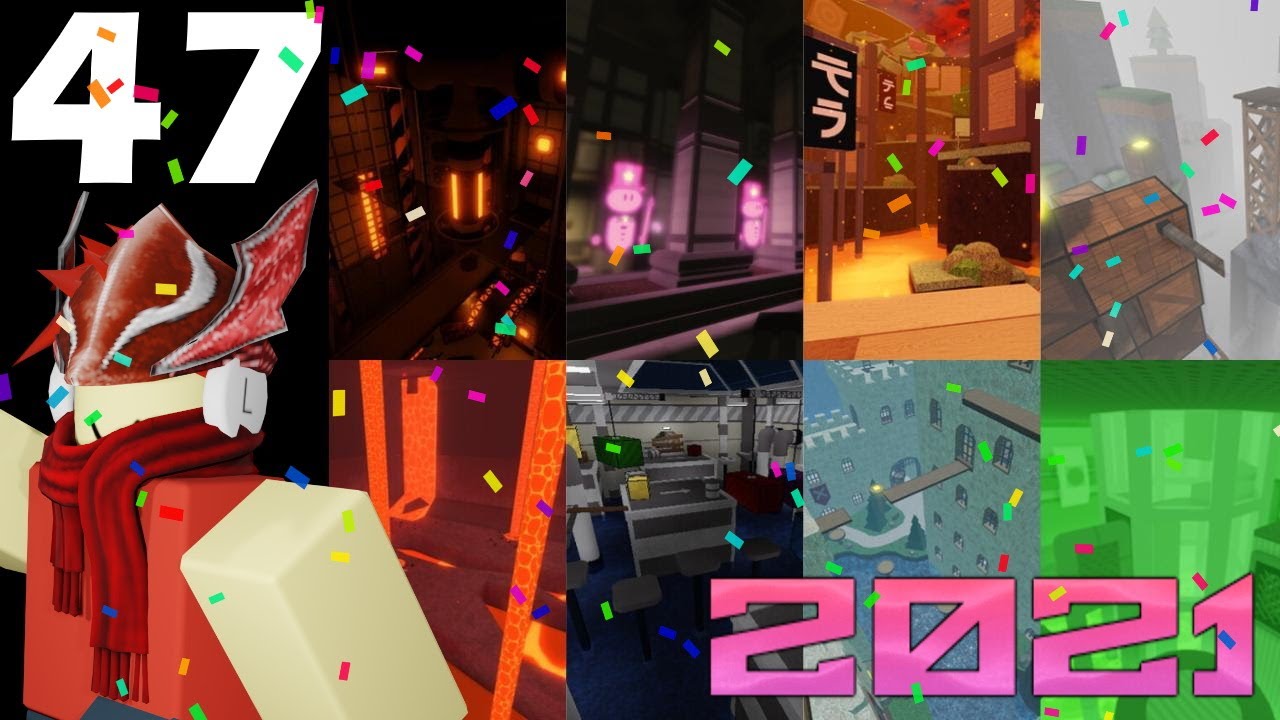 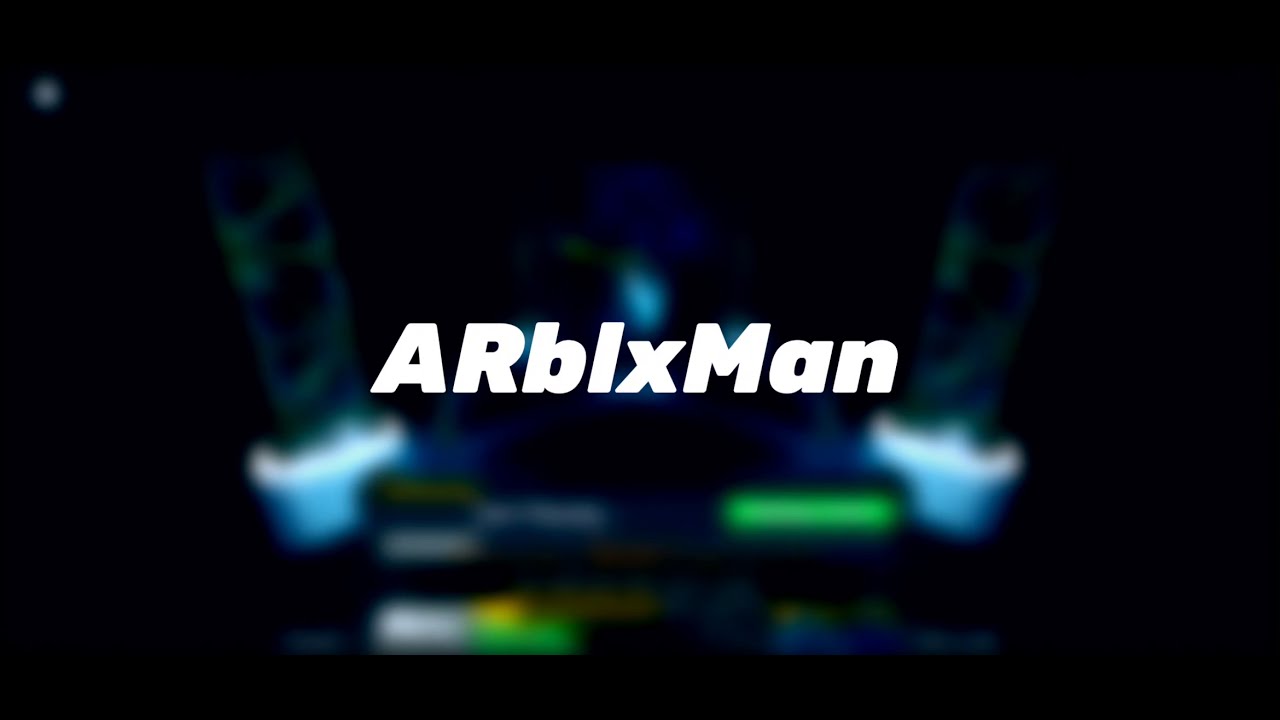 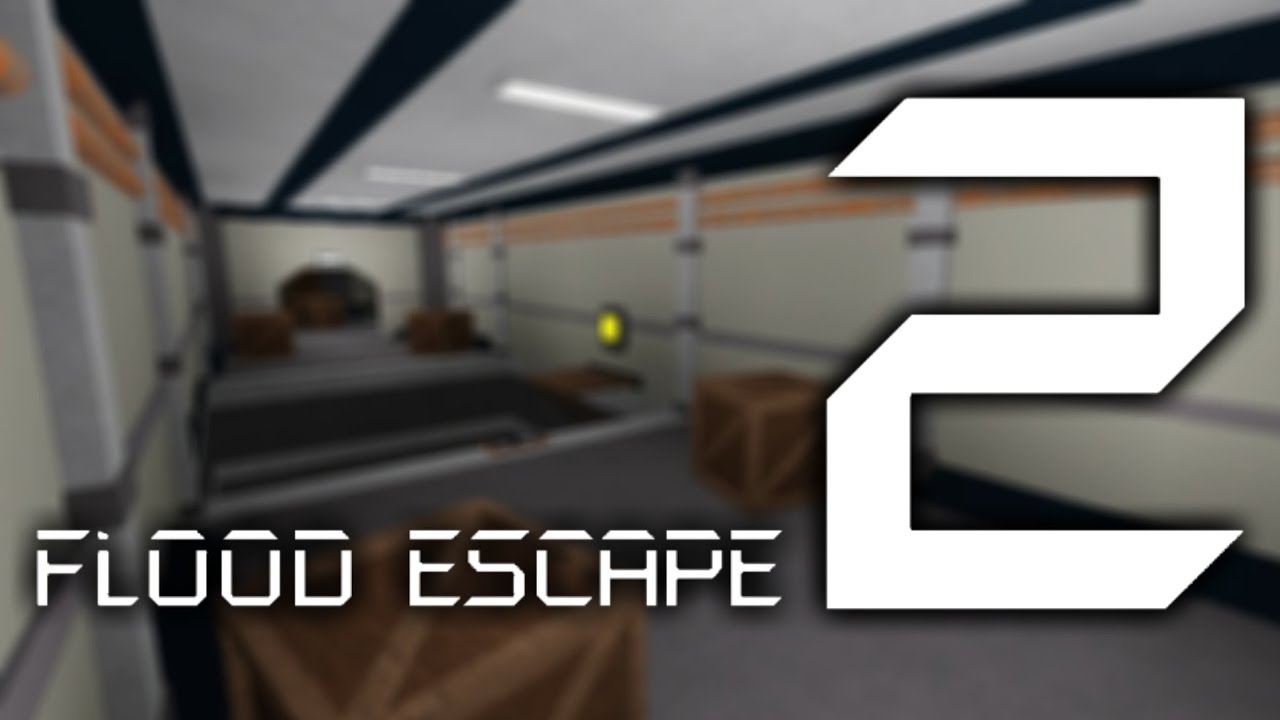 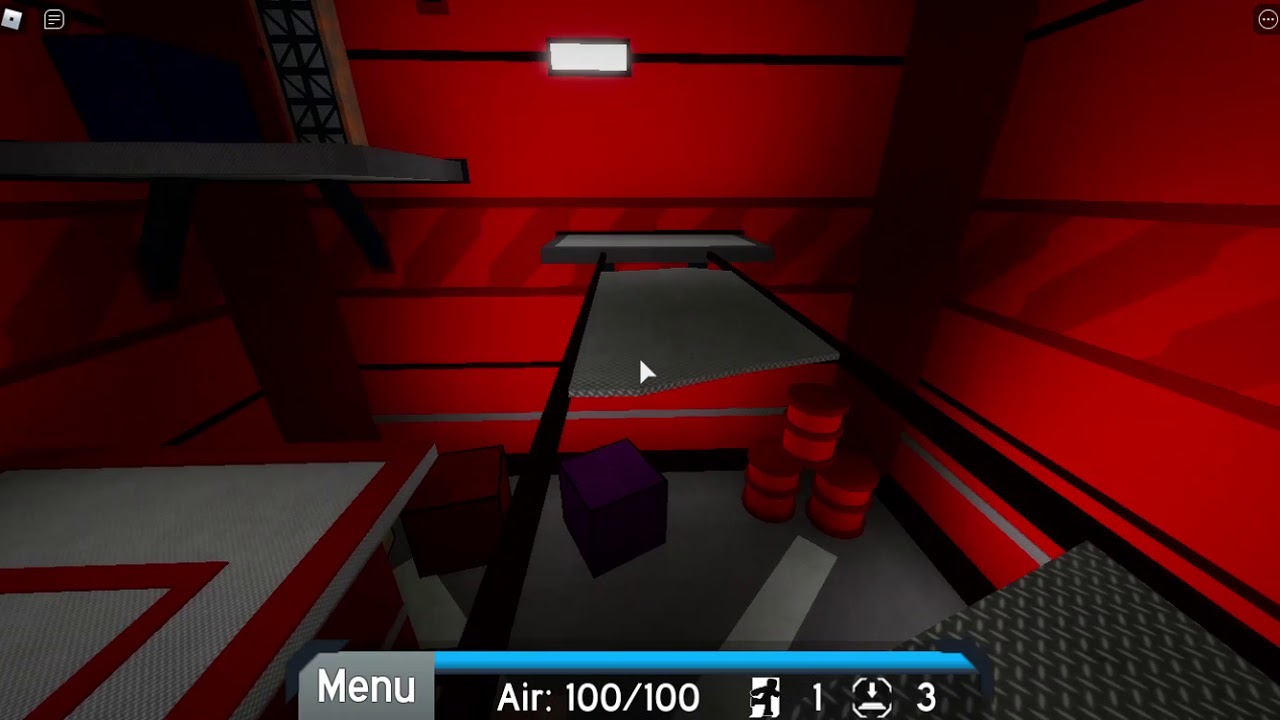 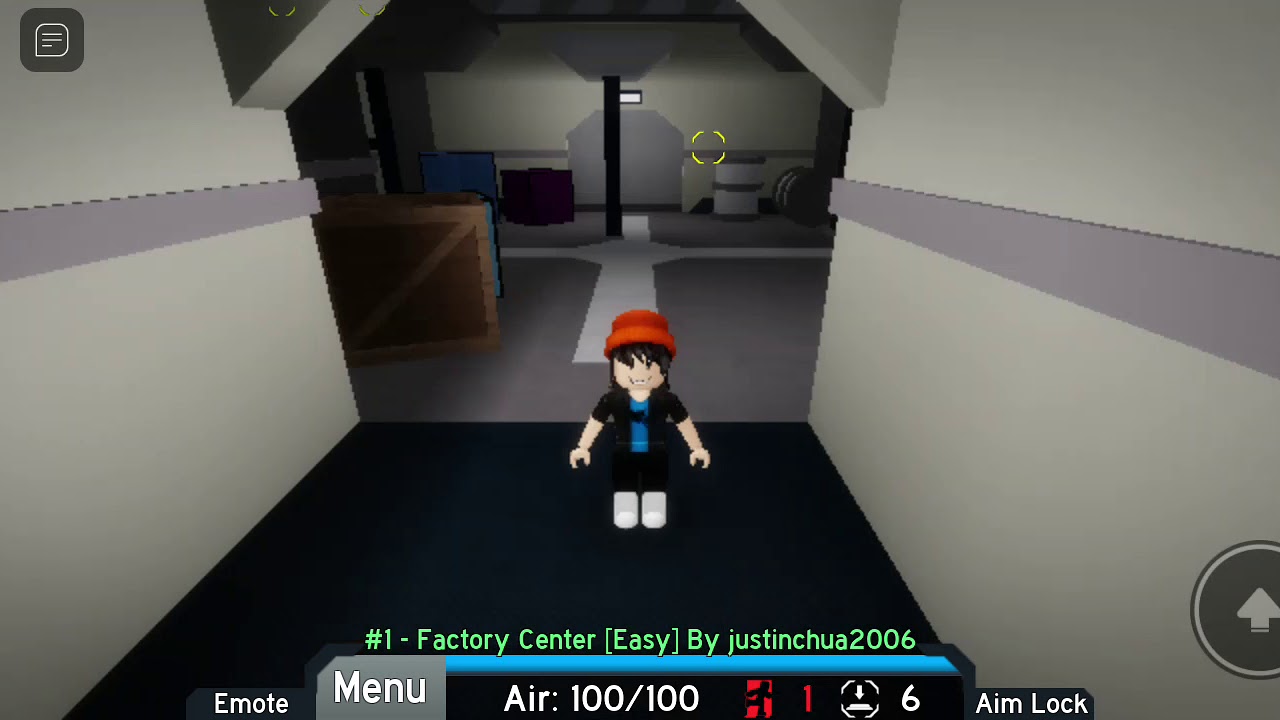 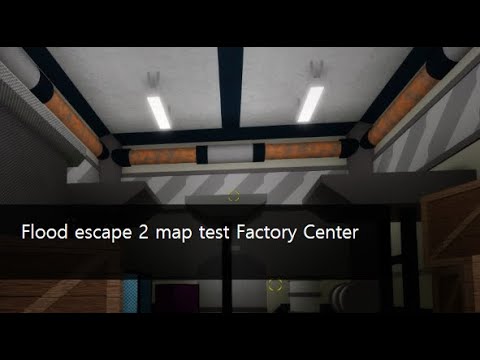 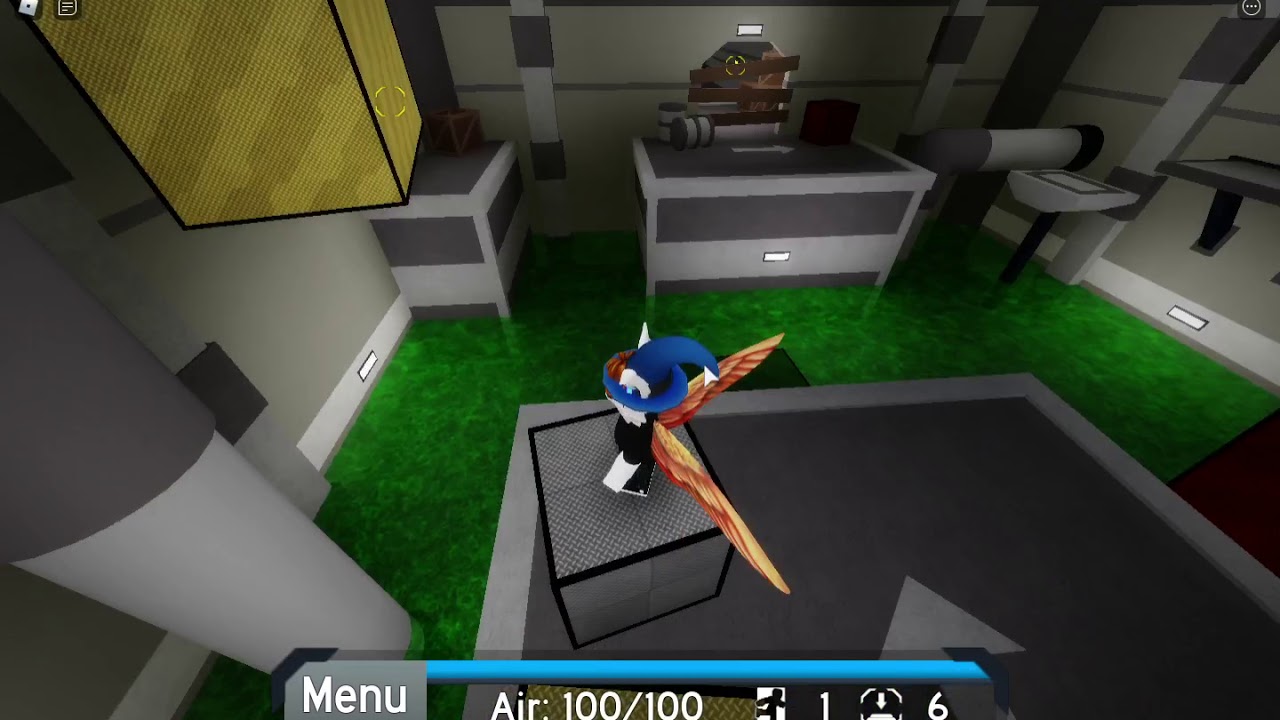 Polls:
What do you think of the difficulty for this map?

What do you think of the details for this map?

How much percentage for it to be in FE2?

Should this map be added to the main game?

If you guys really liked the map, feel free to vote to support the map, that would be appreciated. If there’s a chance, it could get in the main FE2 game!

so glad you chose the name i picked out, it really fits

Detail is meh for me. This is pretty generic for a factory/facility map. I don’t think corroded metal works out with this map. It seems to have an industrial theme, I don’t know. Plastic material is ok for something like this. I agree with paundra, turn down the lighting a tiny bit and

I mean it looks ok

its cool, youre def getting better

Also this looks Fe2 fitting. I think crazyblox can go for maps with a lot of detail, but must have like under 4K parts. (Such as Nemisis)

Yes we are grammar people.

You made more epic maps ngl

it looks suited for fe2 (like most maps now are overdetailed thus have a near 0% chance of getting in, i’d say this has a 75% chance)

Who said overdetailed maps can’t get in?

I mean beneath the ruins exist