This is the first map creation I’ve made in over a year at this point!
Took about 3 hours of effort to make, and here is the status information.

Status: Gathering Support
Difficulty: Easy
Time to complete: About a minute if fast, maximum a minute and 20 seconds (solo completion).
Buttons: 4
The map itself is very straightforward, similiar to Castle Tides, however some buttons are hard to reach and may require a little skill to reach.

This is the entrance room, it is where the player spawns and there is a path that leads outside of this small cave.

Here is the first room it contains a couple of jumps which leads to the first button.

A closer layout of the first room.

The second room, with two buttons which unlock a door, which then will lead to a path.

The crystal room which contains a lot of crystals, and the second last button.

This is the door that unlocks once the two buttons are pressed, along with a plank leading to the room shown prior.

What do you think? 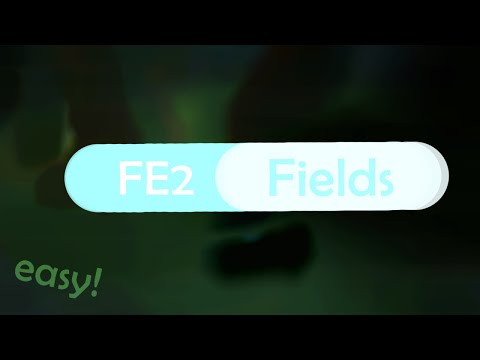 (i know it says on the thumbnail its my first map, well it technically is, because I was never serious about making maps and this is the first time I did).

Looks neat, I would just reduce the blur because it’s hard to see in the distance, terrain could use a bit of work (rotated parts/wedges to make it more natural), other than that I like this map

Okay, something about this map I noticed after it got whitelisted is that it’s very small and VERY EASY, I’m adding a little challenge by making the water rise a bit earlier and adding a couple more difficult rooms to extend the length.

Feeling good about it so far!
Currently working into the final and HARDEST room in the map, once that is done I will add the ID for you to play it in map test.

I never expected it would get this many votes in this relatively short period of time, so thanks!

try to reduce the blur intensity and blur distance

Replaced the last room with a new room which now has more gameplay to extend length and increase difficulty!

its a nice map but something just doesn’t feel right about it? But well done

Amazing work Eleven! I like the map design and how you made it look really official. Love the effort and time put into this! 10/10. Totally playing it!

i know what this means but i’m going to say it here in public ok?
btw thx

What I can do to make the map better you should add more space to the map and you could make some parts uncolidable to patch shortcuts.

I don’t see any problem with using shortcuts.

I would add more space, but I’m working on other maps too.
This map was just like a kick-starter, I have added minor improvements but nothing major planned.

also it should be removed the depth

Cool map but the end part looks awkward you can make it more beautiful I will give 8.5/10

looks nice, try to add more shapes, using wedges, rotated parts etc. add more variations of trees, maybe some pine and branch trees, cave area could use some icicles and mushrooms. also reduce the blureffect and depthoffield, its a bit too much

edit: and the name, ye needs a change