This map is intended for Flood Escape 2. Please support this map and me, the creator. Feedback is greatly appreciated!

Description
A Mexican village, situated in a remote part of the Sonora desert. 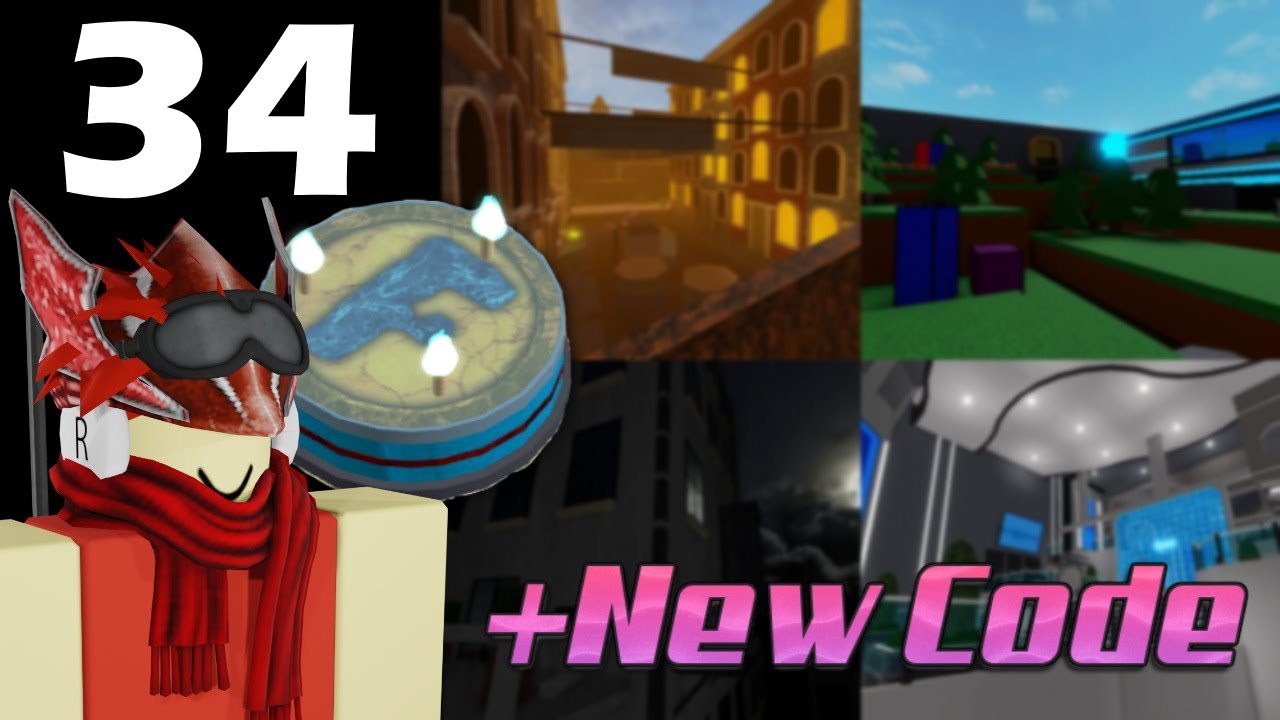 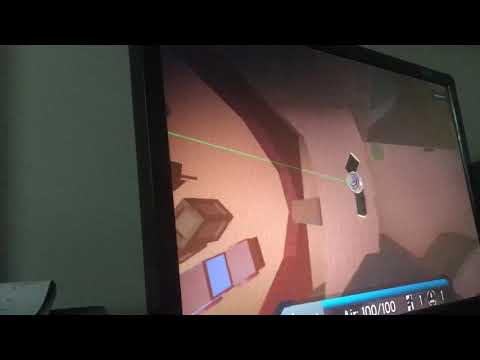 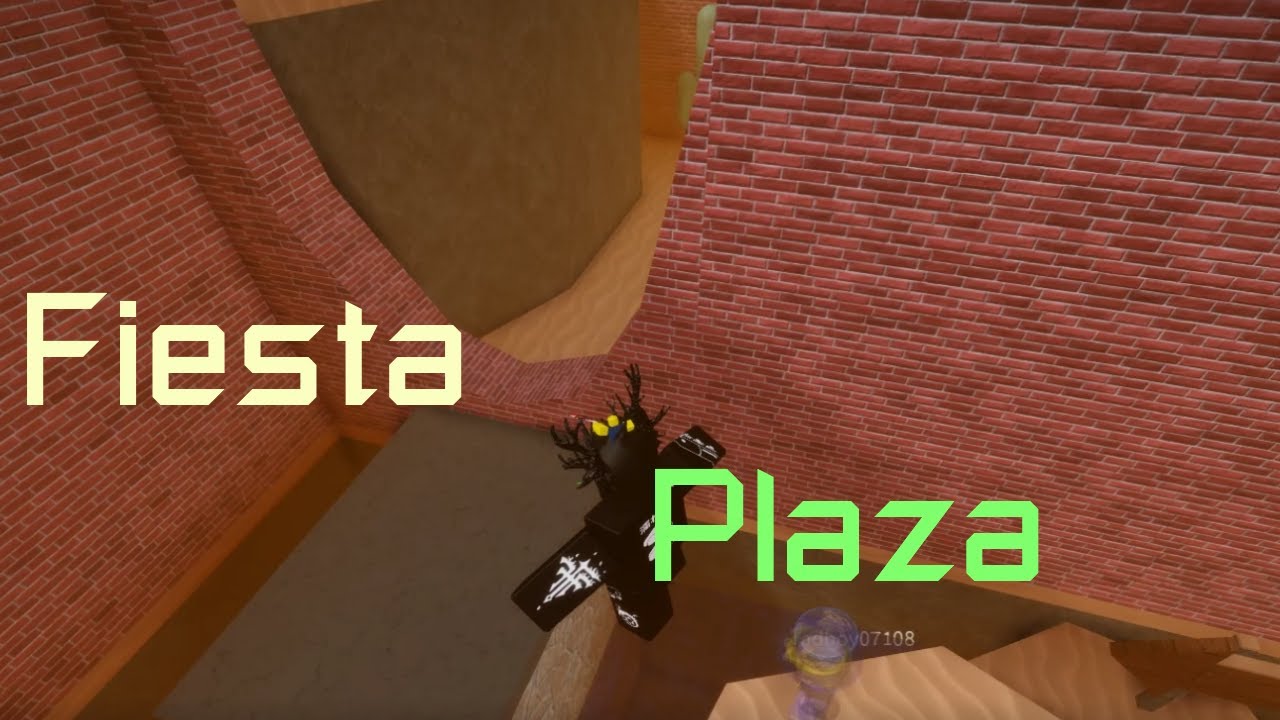 i think you should make these platforms more roundy maybe? its fine by now too so it doesnt matter that much lol

Wow. I think this needs or doesnt need to be added into FE2. But I haven’t seen a map using this theme in FE2.

So wish you luck if it does get added soon.

very nice map, I never seen this theme before. I’m not really good at giving suggestion, but I think my suggestion is like Fede’s, make some square platform abit more roundy, or just add wedges in the edges.

This map looks awesome, probably will play it later this gets a vote for me.

Beautiful map, I like the style and it feels great to play. Vote from me

your best map out yet and im not even joking right now. i agree that there should be some improvements, such as making the platforms on picture 3 more round but other than that, the map looks cool. voted

this map is very refreshing as i don’t see a lot of western/desert town theme map that serves the theme justice, in which case the map nailed it

it’s an easy map, i can’t really say much about it’s gameplay,

great map, it’d be a great addition to FE2

Epic map! I love the attention to detail and the overall design is actually amazing, but here are a few key things I’ve seen that probably could be changed:

1. Too many arrows
To be fair, it’s an easy map, but your hand doesn’t need to be held for the entire map and overusing arrows like this. I suggest removing a few of the arrows that are between arrows in a straight path, here are my suggested ones to remove:

2. Water doesn’t move
The game is called “Flood Escape” after all, and dying only when the timer runs out is a huge opportunity for trolls to easily just wait out the time limit with no threat to them whatsoever. I’d either suggest splitting the water into two areas, and having one rise in the first section, then another in the second section (probably after the first gate). Even if it rises near the end of the time limit, I’d suggest adding water rising, since maps that don’t incorporate some sort of threat with the water don’t usually get picked unfortunately.

3. The ending isn’t very clear for people new to the map.
If you follow the arrows fix, I believe this issue will go away, but due to the fact that the arrows are in front misguide you, especially if you’re not paying close attention (like me). This is a simple fix, since it’s pretty obvious otherwise.

Other than these three things, this map looks spectacular, and easily is the best piece of work you’ve done. EVER. And that’s a fact. Amazing work on this map, and I’ll easily give this a

Wow, oh my goodness! Thank you guys for 18 votes already! It’s only been around for around 8 hours!

First Update just now! The Last Button Fence shortcut has been patched. There are now 6 buttons to better some gameplay issues I was given as feedback. The part count has been lowered by at least 25-100 parts.

The blockiness of those platforms is intentional due to me wanting to keep the part count low and to use a smaller amount of meshes.

i would do euip map review if map test was working

Another incredible map by the great and powerful Azuraic

The organization of the map is the next update. Stay Tuned.