Status: Getting Remake soon and Whitelisted

Description of Map
We’re going back… [This map will have a REVAMP V2 and an chain map in the future. -H34dstack] 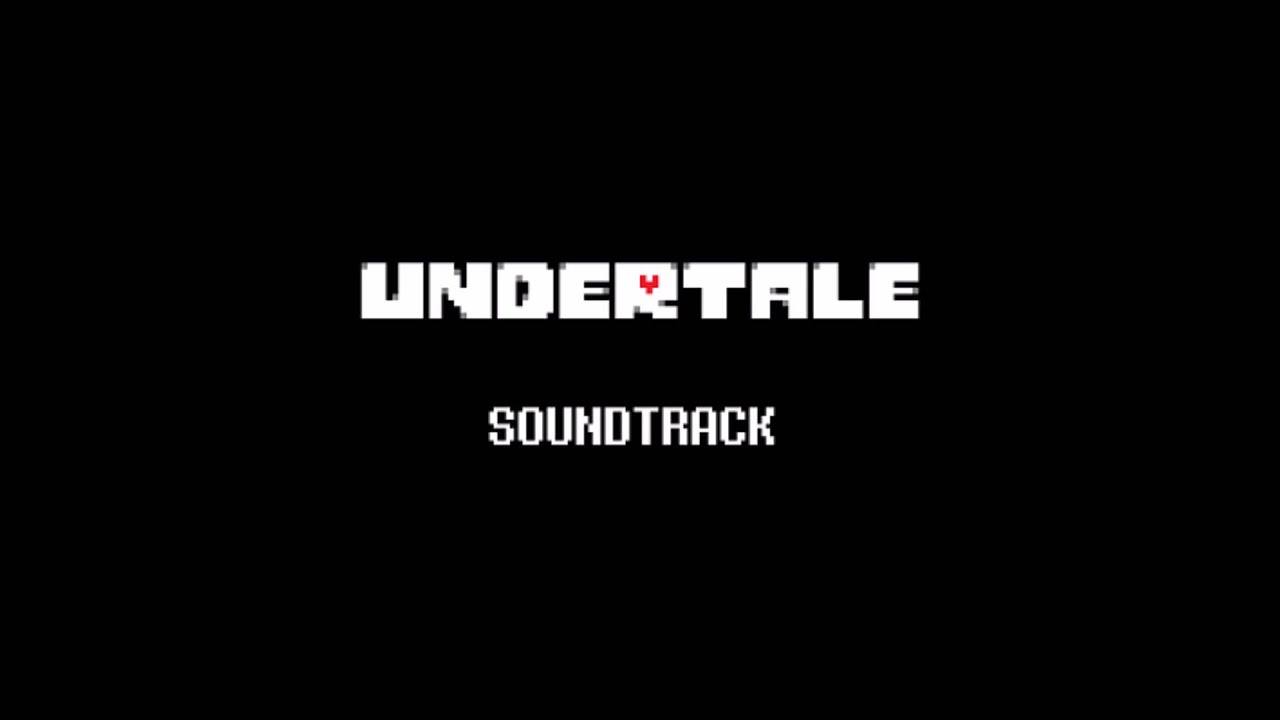 the begging is nice, But feels like Room 1, 2, and the attic need a little more details everything else is good, a small-tiny texture abuse, but still good.
Try adding some cobblestone.
You earned my vote <3

We probably will make 3 of these rooms more detail. I don’t know about Attic

it clearly seems fine but we can still make it detail. and Room 1 and 2 Metal Platform will be wood, tbh Room 1 is clearly empty and we don’t have decoration idea for Room 1.

shadowmap isn’t officially FE2 new lightning yet, change it before you disappoint at how the ambient changed alot. this map shouldnt have taken you 3 months if you take it serious enough, i’m not trying to be rude just giving opinions.

if you’re ready to take criticism then,
mansion from outside is very small and is completely different in inside, should’ve made it bigger, but it doesn’t have to be the same size as inside, just bigger on outside. take Gloomy Manor as an example. the ghost beams are poorly made like it’s your first time doing it, and the vines were unreasonable because there’s literally no grass on there, too bright color scheme and boring lava beams. most of it is very unreasonable.
gravity doesn’t work with bridge if it’s wooden, how can a plank curve? it would’ve broke by now.

room 1 color scheme is, yeah, too bright. the gradients fit more with ruins-typed maps, but it doesn’t mean you can’t use it though. the map is fine, but the BUTTON must only be GREEN or YELLOW depends on which came first. the details are fine, i like it.

room 2 pictures aRE unREAsONablE, bro there’s literally deltarune logo on it and sANS QUOTE IM SCARED. that was a joke, you can put anything you want, the color scheme is still too bright, that rotated bluesteel box is clipping into the floor. selectionboxes abuse, try using it less. i like the room though, very creative.

basement room roof is uh, not in my style, i rarely see squared wood floor/roof and i feel uncomfortable with it, remember this is just my opinion, somebody might like it but you can remove it depends on your mood. the platforming is kind of creative but the lava is boring. the details are pretty much creative in the whole map. some were unreasonable though.

the attic is find but there’s a bit too much woodenplanks material, try using variant type of color and material. this room is fine.

the whole map was still wooden until this room came, it’s facility style and it doesn’t fit within the whole map really, why is there a metal storage room in a wooden mansion???

the ghost, again, is poorly made. i still like the platforming though. a bit hard to see through picture.
i like the pipes.

there’s a random fire on trees and it doesn’t even burn down the tree, ghost beams AGAIN. if you uses real life logic and you’ll see how UNREASONABLE it is, there’s flying road without a pole thing under it (if it’s there, i can’t see it, sorry)

the last pic is LOW DETAILED, and lazily made, i guess there’s an argument in the team leads to members not showing up/too busy. the wall jump literally blends in the wall, the path only make an appearance in this area and i’m vry uncomfortable that somebody stole the path in every other outside rooms.

the map is bad, seriously, it’s kind of rushed even though it took 3 months. the parkours aren’t even crazy difficulty, but i guess the lava is fast so it got rised up to crazy.

didn’t play the map yet though.

if you uses real life logic

Sinking Ship: Am I a joke to you

you don’t really need to if you all aren’t agree with my opinions, it’s all my thinking but not others so yeah, try collecting criticisms that is the same (that says how many people agree for it to be changed) and change the map.

It’s average, the outside reminds me of gloomy manor :PP

Hello, I’m the creator of the Abandoned Mansion.

We will read every reply from map topic and you can say submissons for our map.

In the future we will make the map even better and maybe do an chain map to Abandoned Mansion.

H34dstack, Creator and the builder of the Abandoned Mansion

Back to the past 2: Abandoned Mansion old version

Oh! Your using the same music aswell! Good to know!

Wow this map is cool! (I gotta beat this now lol jk but I might)

This map is getting a revamp, because most of the stuff in the map doesn’t make any sense and with my new building skills I can make Abandoned Mansion better.
[The outside part is going to get removed in the Remake Version]

That’s cool we got the same bgm.

Also difficulty will be changed to Insane

When you say the same thing but a year later