ID
i/xk2q1 (temporary)
Description
A relaxing trip through a grey-ish grove while escaping a flood.

Your Feedback is appreciated!

Really good map
This should get many big vote B)

Very Detailed, has too many trees though I still like it

It looks really good, the name sounds kinda weird though. I recommend not using the word Greyscale. I’ll play it as soon as I can!

My main criticism is that there is depth of field, it doesn’t make the map much better in my opinion but makes a big performance hit making the map unplayable in some cases due to the framerate being at average of 5FPS

Decent map. I agree with the usage of DOF. Most players will not have a high-end device that can handle the DOF effect. Funny Video also smh

This map is too many trees (I think you need to delete some of these, it will look better)
Also it got my vote

i will update
sussy baka 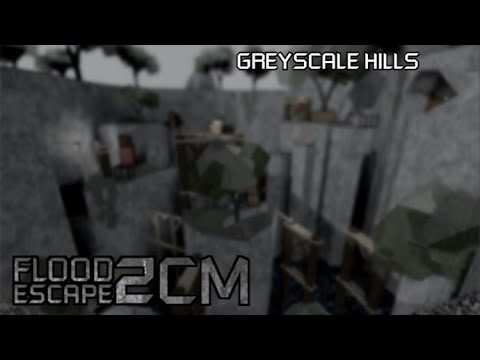 Done This My Video, Enjoy

Ok I played it, and it I really good. Perfect use of the greyscale theme. I’m really glad you reused the ost. The gameplay i a bitconfuing in part but is pretty good overall.
Great Job.
Also:
I wanted to say that Monochrome mosaic should be revamped so the whole map is a mosaic. I really loved the idea and theme. I think remaking it could make it such a cool map!

Decoration and terrain are great, this map is so close to becoming one of my favorites, just some gameplay issues.

Alright done roasting gameplay, doing this because this map is great and i’m always very annoying when i think a map has good potential or is already great sorry :P, anyway good map, voted XP.