Description of Map: Icy Blizzard takes place on an abandoned place where it supposedly had two people living until an incident occurred making the place abandoned. This place has a very small lake and many cut downed trees that was supposedly used for fire and a house where the supposedly two people lived in. This place also has an ice cave which is blocked by an ice wall.

Backstory: You (and your group) decided to go to explore this abandoned place when all of a sudden a blizzard forms and the entrance suddenly collapsed, then a flood started to arise. You (all) needed to escape… 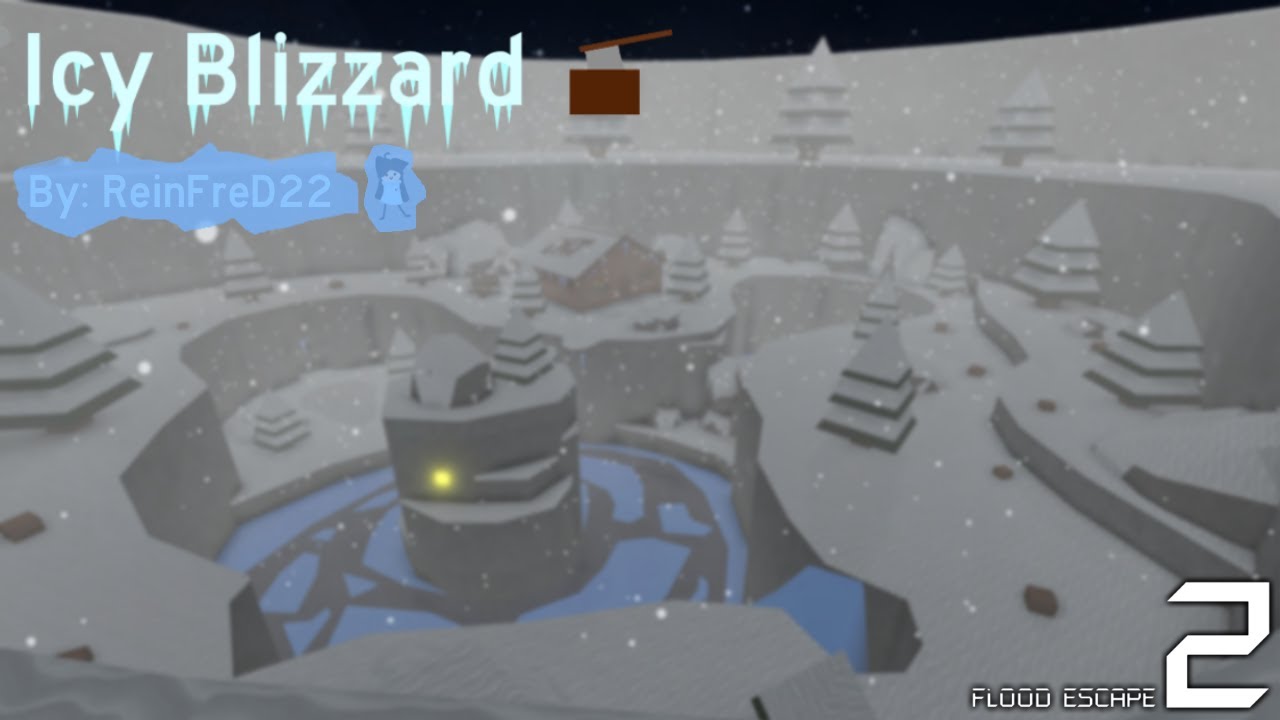 Fun Fact: this was a remaster of an old map called rollicking surface which was supposed to be a christmas map but was abandoned due to lack of motivation. You can see the forum post of it in my profile :3

yess its finally realised, I seen so much of the map images on the discord

I thought it said rickroll. Lol

holy jesus, the attention in the detail is fantastic. that’s a vote

But one thing is that the ice cavern walls could have some parts or deco sticking out of it, otherwise the walls feel quite empty. Maybe you can take inspiration from crystal cavern’s walls.