Need someone to test my map

Hello everyone.
Sorry being so inactive for a while because I was bored a lot, that’s why I didn’t perform any progress that I’ve been planned. (Also it’s about my egotism problem, that’s why I would like to take a break from this community.)

According to the topic name.

Yes, I need some people to test my new map (But it sounds kinda old if you’ve noticed my map leak in the discord server lol, but still unfinished because I was ran out of idea)

Here is the preview

If you’re going to ask about the expectation from letting people to test this map.

Full soundtrack that used in this map: 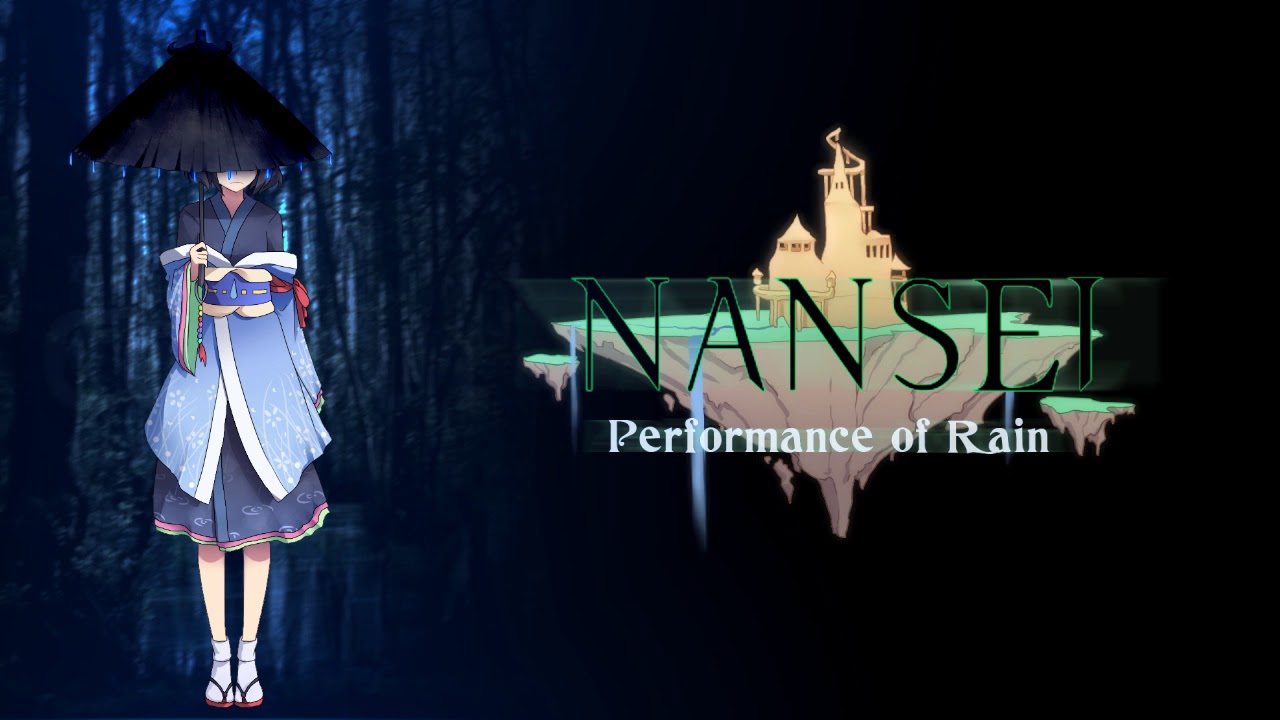 Criticism and suggestions are allowed. Feel free to give your opinion about this map.

Oh welcome bac dood :>
Sure will test this later

Welcome back! I’ll test them out right away.

Acidulous Phenomenon was an amazing map! I really like the details and the gameplay, which I’m really surprised about how you’ve improved your building skills. The difficulty fits and I enjoyed it a lot. However, there is one shortcut, one suggestion and one problem that I found and can be added:

Shortcut
When reaching through the first and the second button, there is an easy way to climb up with the rocks through the third button.

Problem
One problem I found about the next area through the 4rd button is where you can climb up the mountain that doesn’t have an invisible wall. When you climb up with the rocks, you can walk and explore without the invisible wall.

Suggestions
My suggestion is to add Arrow Signs. Sometimes when our map is confusing and don’t know where to go, we can always fix it. Arrow Signs can be helpful to all of the players where they need to lead around the area, and we do hope that arrow signs will understand you where to go.

Overall, the map is still amazing and it’s really fun to play. I can’t wait to see your map being finished in the future.
Good luck with your journey!

Ow. My bad, I think I’ve placed the invisible walls to all of possible ways to perform the shortcuts…but man, the 4th button problem sounds depressing to me lol, and I just noticed my another mistake is that I used “Acid” state to the water that located in the 4th button parkour when it used to be “Lava”. I will update it soon. Sorry about those mistakes, I should be more carefully before posted it.

also add another box under the one holding this button

this looks really good, only problem i had was that some of the deco were can collide and the first jump being relatively hard

and overall it feels more of an [Insane]

Oh well. looks like some of my decorations ruined the gameplay :I
I will fix that.

my computer is going to explode

That’s okay! Sometimes, we make our little mistakes to our maps and we can try fixing them as soon as possible.

I still cannot decide about the difficulty. Not sure if I will turn this map become the Insane map later, I still cannot beat my own map becasue I lost a lot of parkour skill. After I’ve finished all of important parts in this map, I will create the poll about which difficulty that will more fitting to this map.

Also, I guess that I’ve decorated the first section enough. I will plan about the gameplay part in the end section.

I was updated my model. I added the parkour part at the end section… but just one I guess.

I’m still bad at making the contruction-like building, which is my huge problem from making the map and I’m not sure when I can improve it.

Until now. I’ve never make the layout before making the actual map which caused my problem about running out of idea. And this part reminded me about the Siberia Massif progress where the parkour parts look totally weird and somewhat lazy-made.

But… it’s not the time that I’ve to worry about it. the thing that I actually wanted is the gameplay feedback.

And my another request is, please check the door that will close after the flood at the 1st has rised for a while. if it did not rise-up or it’s rised too slow, please report about this to me, I will fix it.

The colors of the wood are too bright for the map imo, judging from the picture.

Hmmm… kinda is… the color sounds “noodle-like” for me, it’s true that it’s not fitting for jungle/swamp map. I will change it later.