You’re a test subject for a new game. You and some other people are put in a facility for testing the map choosing system.

The system starts up

Everything seems to be going well, until you realize that not only the other people in the room disappeared, but the people that have been experimenting on you also disappeared.

You panic, as the realization that you can’t be protected if anything else goes wrong sinks in.

Hoping that this will work, you decide to try and finish the map.

A little bit of trivia:

What inspired me to create this map?
When i found out that Autumn Bridge was accepted, i got inspired to create my own map.
I also had inspiration from Snowy Peaks, Snowy Mountains and for the cave portion generally the cave parts in Inocular’s maps.
But in short: If it wasn’t for Phexonia this map wouldnt be here right now.

Fun Fact: This is the first map i’ve ever fully finished.
I’ll try to finish as many maps as possible from now on.

Fun Fact no. 2: This map was originally supposed to be an easy map.
Until i tested it with a few friends and they told me it isn’t exactly a beginner friendly map.
Fair enough i guess 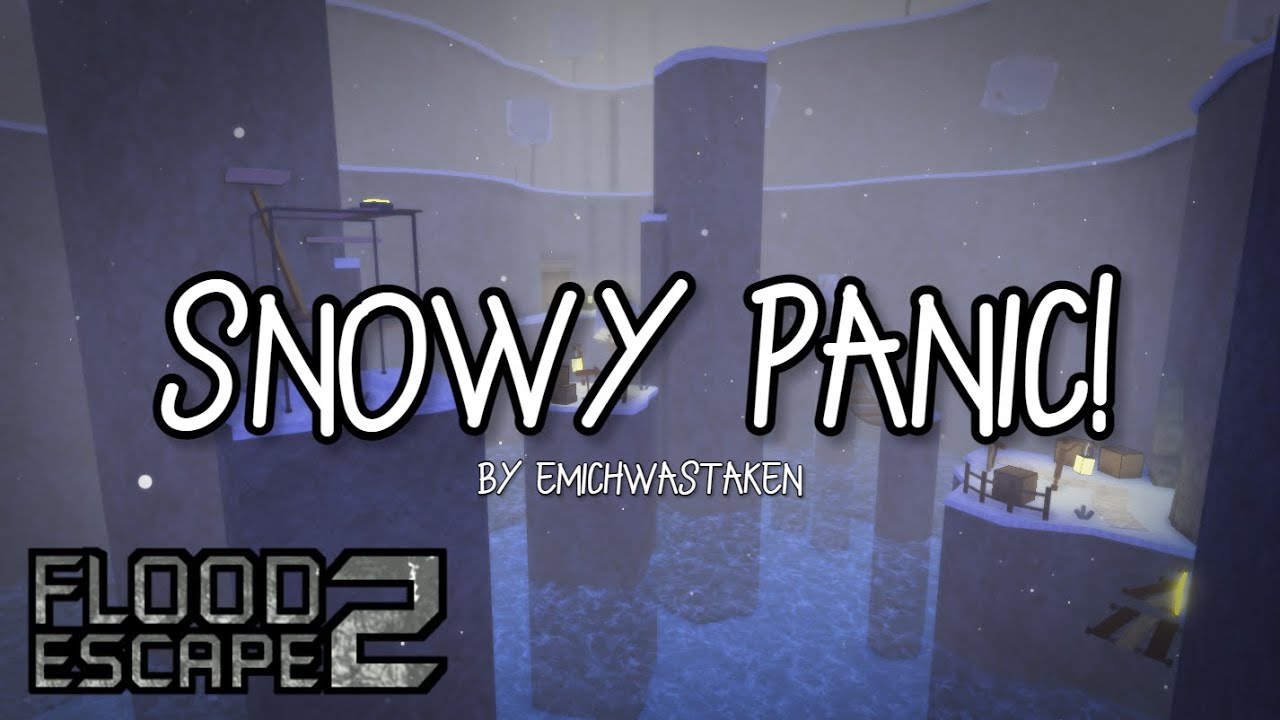 anyways good enough for a vote i guess!!

maybe the lava should have some kind of light glowing out of it, otherwise it looks kinda awkward

same for the lights in the 4th section

RUN
IT IS SNOW

Looks cool, but I don’t like the lava color, maybe replace it with another texture or change the color.

theres no escape
the snow is too strong

Awesome map! This map is easily one of my favorites to play right now, and I can see why, but there are a few things that may need to change:

I’ll try to find more to add, but otherwise I love the terrain in this map, and it feels like a map in FE2. You get my vote, easily!

Maybe the red lava could be changed to blue or something bluish, since red doesn’t really fit the atmosphere around the map

The lights in the temple looking sections don’t fit at all, perhaps torches or lanterns could do the trick

Make this platform a little bit more less-pointy I guess

The wedges in the corners seems too small, they could be a bit more larger

This map definitely interesting, the overlapping paths can be a good way of introducing new gameplay to flood escape. However, I think that there are some issues on this map that should be fixed.

Ok so I really don’t get why the cave looks like a facility.

Also the trees look kinda… off. I really can’t tell why, I just find them pretty weird. I guess I’m just used to the FE1 trees and pine trees.

So I played the map

I have two things

The wall jump to the ladder part could be easily messed up on. I would recommend changing the gameplay in that part

The lava rises too fast

How is this gaining votes so fast lol

im skeptical on funny_group_gaming and deenoverunya, they only joined to vote this map lol

The map is nice, but the gameplay is just pretty bad imo. The final lava rises way too fast for a hard, not to mention, the spawn/1st room is bad too, I recommend shorten it to somewhere a minute long for the 1st room and atleast 30 seconds for the cave room. Also add some more detail to the 1st room. Overall, Good map. 6.66/10